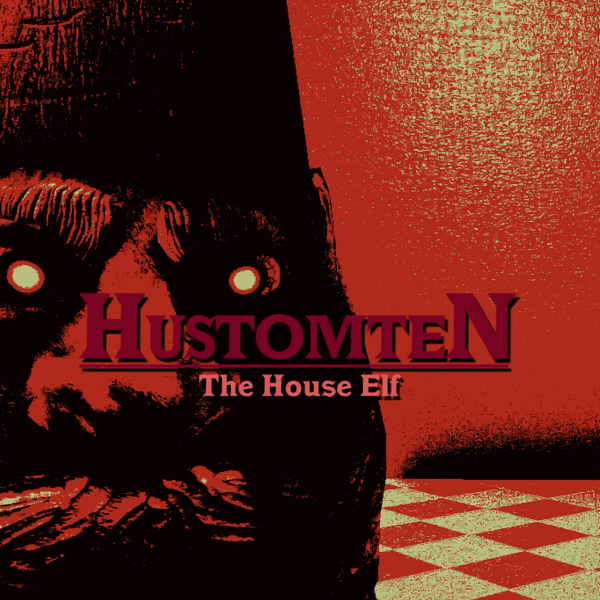 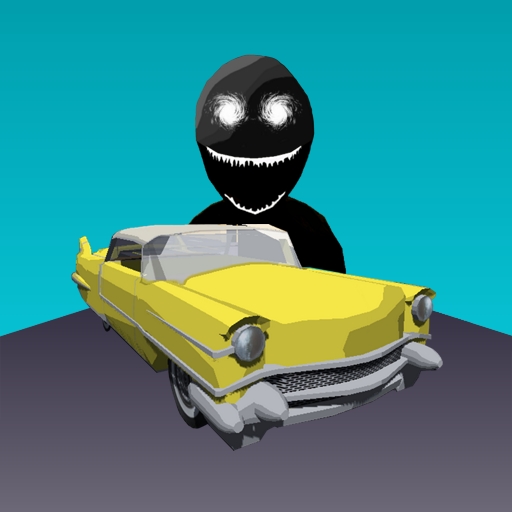 Parked In The Dark

Arcade style with a comical horror fusion.
Find your car somewhere in the empty parking house. Time is against you and you are not alone. As the clock ticks, whatever is following you is getting more aggressive. 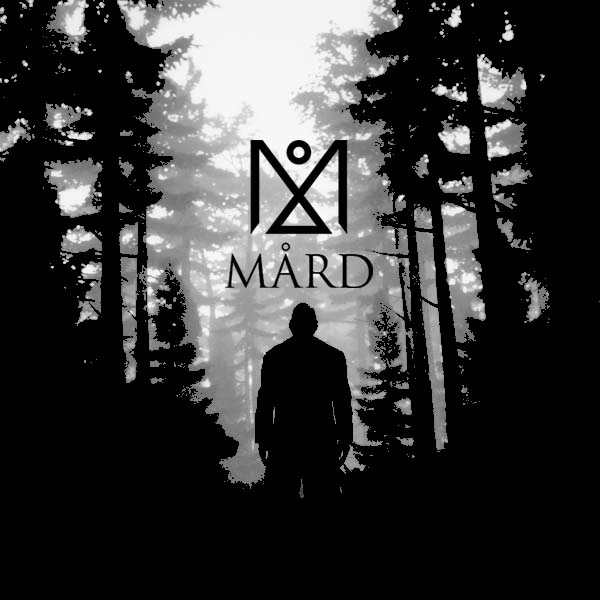 Hunt. Or Be Hunted.
First and third person Action/Horror/Exploration fusion set in the wilderness of northern Sweden. Solve the mystery of your father. 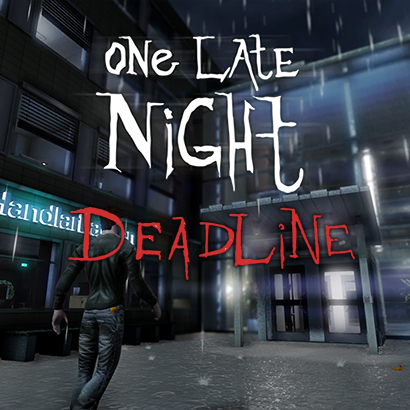 One Late Night: Deadline continues the story of One Late Night, a horror/mystery game where you play the role of an office worker caught in the middle of the paranormal activity that has broken out in a seemingly ordinary office building. 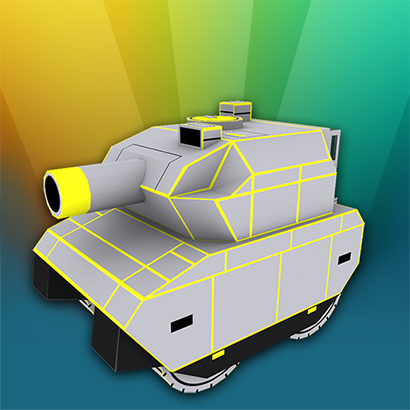 Control your paper craft troops into battle in this turn-based strategy game that's fun for all ages. With simple and easy to understand gameplay mechanics, you can pick up and play Paper Craft Battles for either minutes or hours, and be coming back for more. 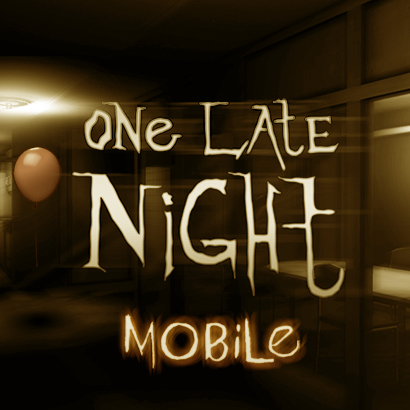 Have you ever worked at an office? Alone? Late at night? You are a white-collar office worker, staying alone into the late hours of the night to meet a deadline. As you go about your routines, strange things will start to happen and you will realize you are not as alone as you think. 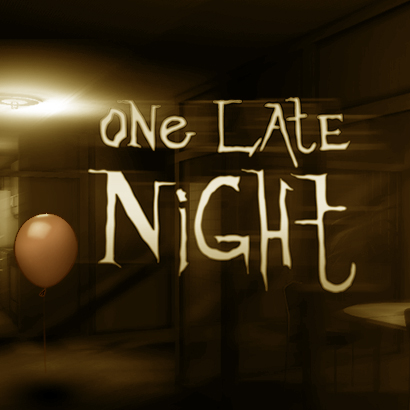 One Late Night is a short immersive horror-game experience, starring an unnamed graphic designer employee, working late one night at the office, until strange things start to happen. 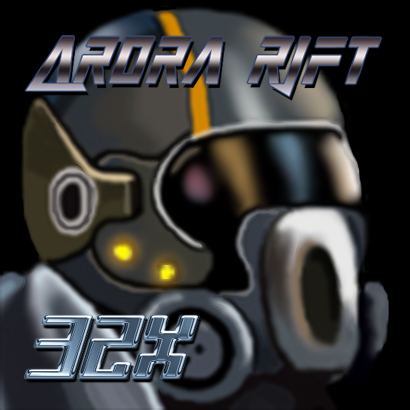 Arora Rift 32X is back in this brand new action packed version for OpenPandora with all new 32-graphics. 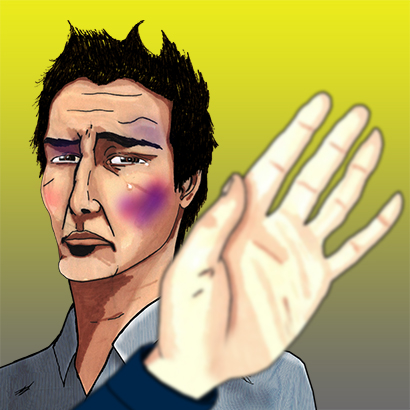 Do disrespectful people make you angry? Want to teach them some manners but don’t want to get sued or go to jail? Instead of hurting people, relax and… Manner Slap!

Sign up to get news and info about new games and more sent to you.